“You have the habit of not necessarily looking for implausibility but of not avoiding it if it’s useful.”

The title quote is from the Hitchcock/Truffaut documentary I watched a while back. It’s one of several quotes and discussions that stuck with me now that I’ve finished the relevant book, HITCHCOCK/TRUFFAUT. 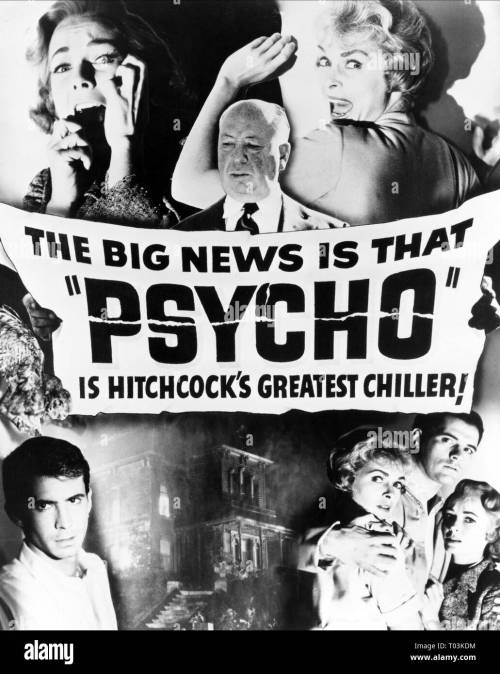 Francois Truffaut established himself as a serious filmmaker with his first movie, The 400 Blows. He was also a serious thinker about film, one of several future directors who started by writing for the magazine Cahiers du Cinema which made the radical claim for the time that some American directors were serious artists too. He saw that Hitch, whom America’s Serious Critics dismissed as a gifted but commercial director, was also a serious artist, which led to the book, a biography of sorts starting from Hitchcock’s childhood and working through his career, film by film. It’s fascinating reading even if I don’t agree with either man at times (Truffaut considers Under Capricorn a neglected classic, for instance).

The opening quote strikes me as good advice for writers. Going and looking for implausibility might not be productive but if it’s useful, why avoid it? The Fast and Furious series is a good example: the movies are engaging when we have our heroes, say, driving off towing a money vault in Fast Five but a lot less successful when they’re taking on a Russian submarine base in The Fate of the Furious. Diminishing returns and all that (though obviously it didn’t kill the series).

While I’ve heard Hitchcock discuss the difference between suspense and shock before — a bomb going off suddenly is a shock, knowing it’s there and counting down is suspense — his discussion of Vertigo added weight to it. The studio thought the ending lacked drama so they wanted a big reveal that Kim Novak was not merely a lookalike for Stewart’s lost love but the same woman. That’s shock; revealing it to the viewers much earlier, as Hitchcock did, is suspense: can she keep up the impersonation or will Scotty (Jimmy Stewart) catch on? 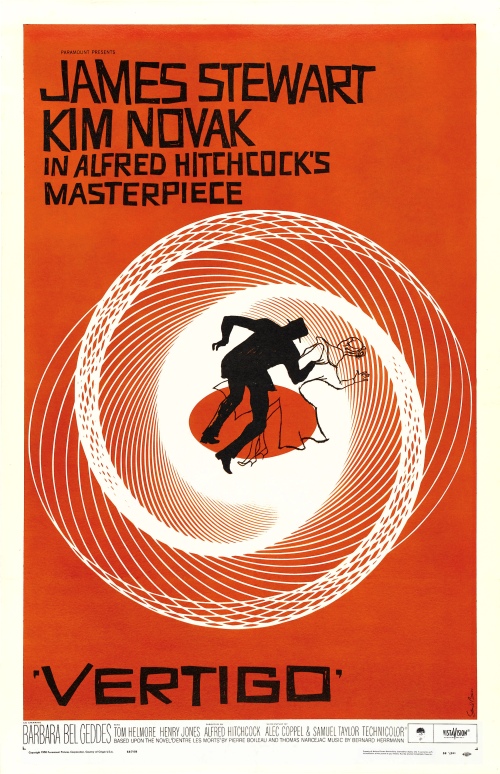 The two men inevitably discussed Hitchcock’s view of MacGuffins — that it doesn’t matter what the bad guys are out to steal or the good guys trying to protect, except that it puts the plot in motion (as I pointed out recently, that’s how I think about the anti-mind control drugs in Black Widow). This raises the risk that when the reveal comes, the audience will be disappointed; Truffaut observes one way Hitchcock deals with this is make the reveal a couple of reels ahead of the climax so it’s not too important to the finish.

But of course the real focus of the book is Hitch’s movies; I rather wish that I’d had this book handy all the way through so I could read the discussion while the film is fresh. Truffaut has the eye of both a critic and a movie maker so we get very interesting discussion of key moments, strengths and weaknesses and film quality. I do think some of Hitchcock’s analysis is skewed by his notorious control issues: he thinks the actors’ role is “to do nothing in an interesting way” rather than act — leave it to Hitchcock’s camera work and set design to tell the story. Unsurprisingly Truffaut, one of the originators of auteur theory (the director’s control makes him the true author of the movie, not the actors or the screenwriter) seems to agree. In Rear Window, he argues, Jimmy Stewart doesn’t have to act: Hitchcock simply shows him watching the neighborhood, then cuts to the scene and we imagine the reaction because Hitch has primed us to see what he wants on Stewart’s face.

I strongly disagree Stewart isn’t acting in that film. But the idea it’s all in the hands of the director and his storyboards must be appealing when you are the director; Truffaut quotes Hitch saying that “I dream of an IBM machine in which I’d insert the screenplay at one end and the film would emerge on the other.” Possibly that also influences Hitch’s view that silents are better than talkies — dialog is theatrical, getting in the way of pure film.

But even where I disagree it’s a fascinating book.