No, I don’t think AI will make writers obsolete 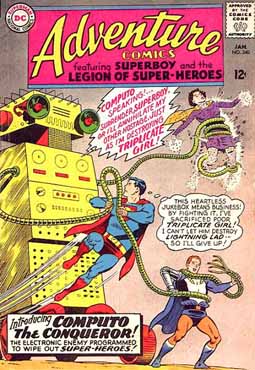 Last month Mark Chadbourne, a British journalist, posted on FB (I have no idea if it’s public or not0 to announce “the latest AI is on the brink of making writers obsolete.” It can already “produce passable non-fiction books, blog posts and journalism. It’s very close – perhaps only months away – from making the more formulaic genres – thrillers, romance, some others.” Sure, the fiction won’t be very good but most readers don’t give two figs for quality: as publishers can cut out the middleman and sell AI fiction super-cheap, the computers will inevitably push writers into the trash-heap of history along with the buggy-whip makers.

As I said in the comments on FB, I have an automatic suspicion about Amazing New Breakthroughs in tech because they so often become vaporware. Even assuming it happens, Chadbourne packs a lot of bullshit into his statements. If software (not really AI as I understand it) can write “passable” journalistic prose — well, Chadbourne, as a journalist himself, should know that’s only half the battle. Is the AI going to sit in government meetings and sift out the stuff that needs to be written up? Will it go to an accident site or a crime scene and describe the setting or the ruins left by the fire? No, readers may not care if the prose isn’t Tom Wolfe class, but they will want descriptions, not just a short police report (trust me. If it bleeds, people read).

How about interviews? This might be doable: I have a list of standardized questions when interviewing local musicians or artists, and I’ve done some interviews by email, even though that’s not ideal. But can an AI follow-up if the interview goes in an unexpected direction (“I play the trumpet because my grandmother was a groupie for the Tijuana Brass.”)? And some interviews simply have to be in person or at least by phone: is a computer going to handle those? Will a grieving spouse (I’ve interviewed a couple) want to talk to a machine. Chadbourne really should know better.

The assumption that readers don’t care about quality does a lot of work too. If Chadbourne means that most readers do not care about award-winning literary fiction or beautifully polished prose, yeah, he’s probably right. But that’s not the same as saying they have no standards. My tastes as a teenager were mass-market — Perry Mason novels, Conan — but I could tell that Lin Carter and L Sprague deCamp did much worse Conan stories than Robert E. Howard. Bad enough they convinced me Conan was boring. 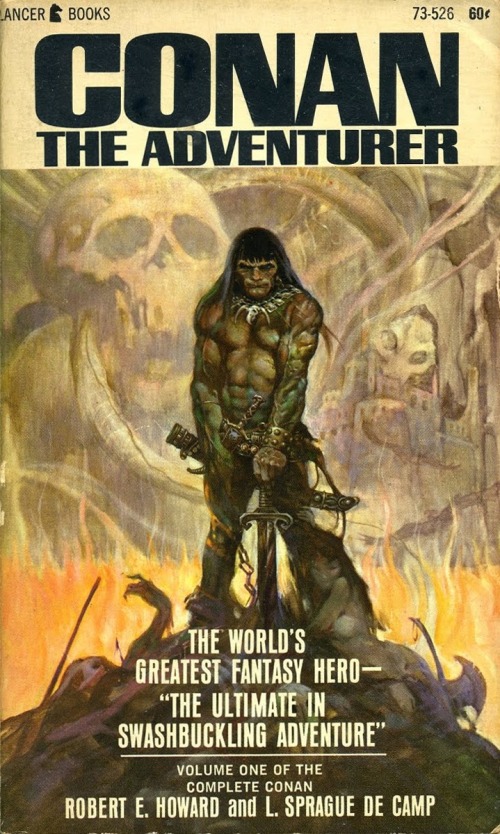 Likewise, while readers may not think much about writing quality when reading the newspaper, that’s not to say it doesn’t influence them to keep reading where a dull story might not. With a sensational murder sure, you might get away with dull prose because everyone’s curious; city government needs to be written as well as possible to grab eyeballs (how well did it work? I don’t know).

My friend Gail Z. Martin had another excellent point on FB (I couldn’t find it to link to it): the market Chadbourne is prophesying (which Fritz Leiber foresaw in his excellent Silver Eggheads) already exists. Kindle Unlimited has unleashed tons of cheap fiction on the world, and yes, some of it is formulaic. Gail’s readers haven’t gone away and even new writers such as my friend Tracy Deonn can find an audience. I’ve bought a number of books from the Kindle store because they were cheap or free; that doesn’t stop me buying others at higher price. So Chadbourne’s theory has already been tested and found wanting.

That’s not to say all that free stuff doesn’t have an effect, particularly on minor writers such as myself. But Gail’s right, it’s hardly going to shove us onto the dust-heap of history.

I also wonder about the extensive evidence AI often duplicates the biases of its creators or learns from what’s already online. What if a journalism AI notices that black-on-white crime draws the biggest hits and concludes it should prioritize those stories over black-on-black or white-on-anyone crimes? It could easily fuel the stereotypes of black violence so common in our society. Or what if studying tons of fiction leads the software to conclude men should be the characters, women should orbit around men and POC should be sidekicks or supporting characters? That’s not going to work out well.

#SFWApro. Covers by Curt Swan, Frank Frazetta and I don’t know the third; all rights to images remain with current owners.