The law of Proteus: all things change

When I started October, one of my goals was to push my daily output up to six hours of writing from 5.5. Not a huge increase, but an extra 2.5 hours a week isn’t anything to sneeze at.

I’m a little surprised that it worked: I’ve been able to keep up work at that pace, taking breaks so that I don’t fry my mind before work ends for the day. Though the distraction such as dragging Snowdrop to the vet — 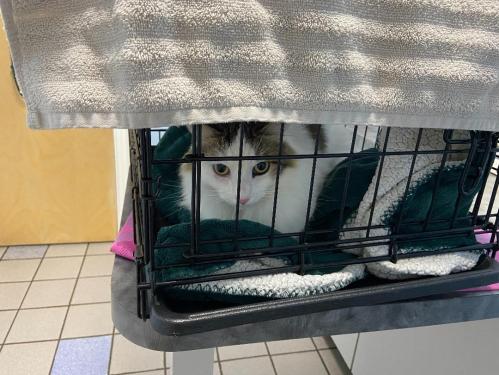 mean I’ve wound up putting in less total time each week than I normally do. Still, putting in six hours a day in October — far fewer events scheduled — should produce good results.

But as I’ve mentioned before, when you’re living with other people, time management is never smooth. As TYG’s job became increasingly demanding the past couple of years, she’s been getting up earlier — easier to get stuff done when nobody at work is awake to demand help — and going to be earlier. Now she’s in a job which is much less of a pressure cooker. She’s staying awake later and getting up later. Having adjusted to her early cycle, I’m now having to adjust back.

Well, not “have” to. But I like going to bed with her and snuggling, and so I’m staying up later. As I can’t get my body to get up much later — that’s always been a weakness of mine — I sometimes wind up shortchanged on sleep. Then, because TYG’s rising later, we take the dogs out later (dawn shifting later in the morning plays a role in that too) which pushes the time to start work later in the morning.

The best solution would be to start work in the stretch between me finishing breakfast and the dogs coming down. That’s hard to make myself do because I have no idea how much time I’ll have and it’s difficult to start something knowing I might have to cut it short at any second. That may be what it takes, though. I’ll give it a shot next week.

Workwise, this was a routine week. A bunch of articles of Leaf, another of those accounting articles — and my client absolutely gushing about how much they liked last week’s article. That’s always nice. Oh, and I got a request to do an advance review for Questionable Minds so I sent that out Tuesday. Now I just hope they like it …

Filed under Nonfiction, Personal, The Dog Ate My Homework, Writing

One response to “The law of Proteus: all things change”