Technology and science, with some covers mixed in

Spyware became common in schools during the first year of the pandemic. It isn’t going away now.

“The main challenge is the lack of human imagination; our inability to see a different future because we’re staring down this dystopian path of pandemic, climate change, biodiversity loss” A look at the imagineers who think they can turn deserts green. We’ll need them as North Carolina and other parts of the world may be killing off our forests. 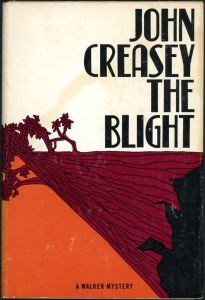 The abandoned oil wells of Texas, and the havoc they wreak.

And how should we research ancient DNA?

Is seagrass a potential new superfood?

Another reminder that pre-crime software isn’t free of human bias — it builds on it. See here. And here.

When we kill off a significant number of animals, species suffer from a loss of cultural knowledge.

“The world became smaller, simply because we had the horse.”

Some inner voices are more unusual than others. 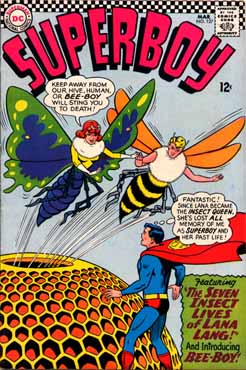 Releasing millions of honeybees into the wild is not the solution to the decline in pollinators.

Climate change is real — and it’s happening in our gardens.

2 responses to “Technology and science, with some covers mixed in”