“I’m making too much money” is a funny complaint

Okay, that’s not actually my complaint. It’s just that I made a big push to get more Leaf articles in and that squeezed out work on pretty much anything else. I started Sunday worked through Monday, then ran into Tuesday because I was too darn slow turning ’em out. Plus Thursday we had the housekeepers in; that’s usually distracting so I took the time to get various house stuff done.

Wednesday I did watch some movies for Alien Visitors and today I mixed more movies with getting some actual writing done. That felt good even if one of them was Killdozer. 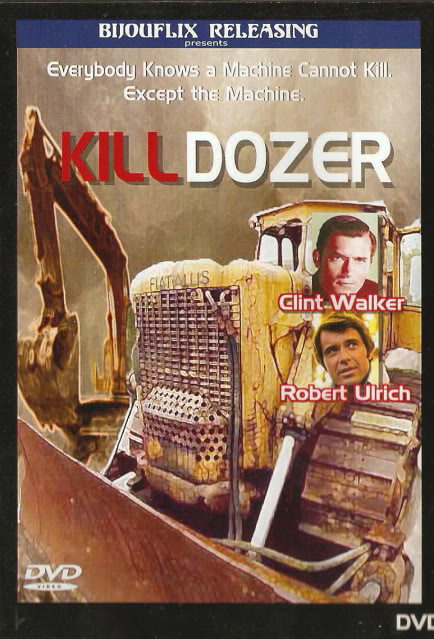 However when I reached my quota of Leafs for the week — I have some more to do on Monday — I stopped, rather than squeeze out the chance to make a little more money. I lose too much time for other projects if I don’t at some point say “I’ve earned sufficient. Stop now.”

Next week, the Leaf work should be light, so hopefully more will be done on the book. Time’s running out and I gotta move faste.r