“Branding” gets tossed around as a magic word a lot (I rarely see any branding-related writing advice that wouldn’t work just as well if you took the word “branding” out) but I think it’s reasonable to argue that any long-running character — James Bond, Superman, Archie — is a brand of sorts. It’s inevitable that the character changes, but it’s essential they don’t change so far they no longer fit the brand. 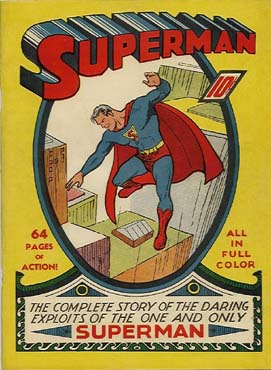 Superman, for example is light years from the original Siegel/Shuster brawling roughneck — more powerful and a lot better behaved. Nevertheless, he’s still the same character. While I hate the way writers handle Batman in the 21st century, I’d hardly argue he’s no longer Batman. For many fans, however, the 1950s Batman battling monsters and alien invaders was very, very off-brand (I like the 1950s a lot better, but its critics do have a point). 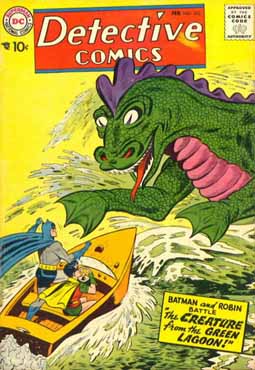 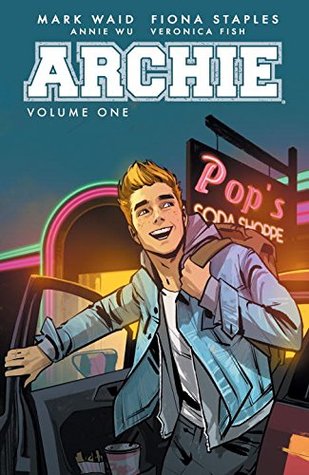 Archie has proven to be an exceptionally flexible brand. At various points he’s been a superhero (Pureheart the Powerful), a spy (The Man From R.I.V.E.R.D.A.L.E.), a zombie slayer, grown up and gotten married and played in a rock band. He’s remained Archie throughout, though as writer Mark Waid has said, there are limits (“Betty fails a pregnancy test” or “Opening shot: Jughead’s meth lab.” would not make the cut).

But rebranding doesn’t always work for every character. Wonder Woman’s been through a lot of changes as my WW-reread shows, but the non-powered, karate chopping Diana Prince phase didn’t work at all for me (or most people). As I’ve said before it would have worked as a new character, but not for the Amazing Amazon. The Snagglepuss Chronicles was too far from Hanna-Barbera’s original to work for me, though others liked it. 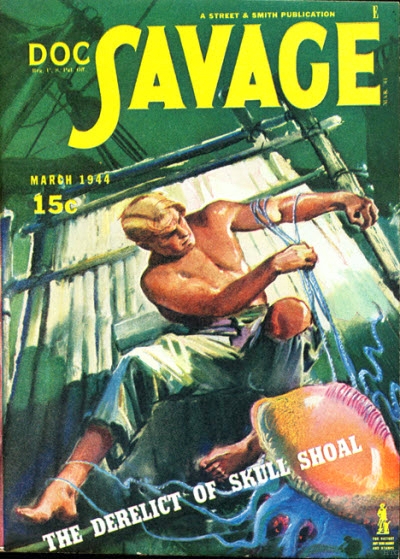 And then there’s Doc Savage. As both Bobb Cotter and Will Murray have written, Doc’s 1940s adventures became much more realistic, with Doc himself much more human. The Derelict of Skull Shoal and Satan Black have very little in common with stories such as The Squeaking Goblin or Sargasso Ogre. Doc’s adventures are more down to Earth; Doc himself is just tough and competent and much more fallible. 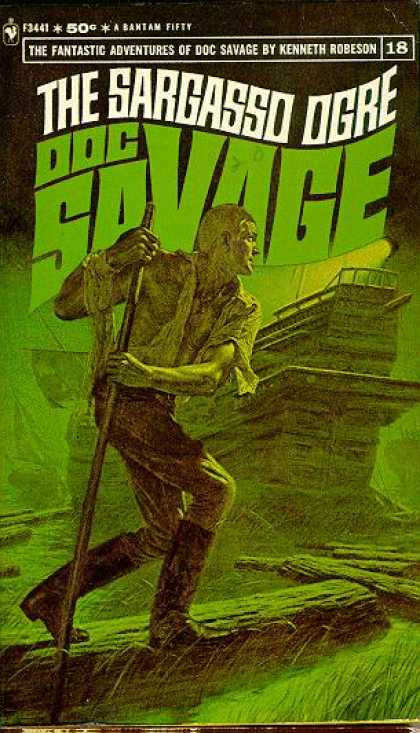 Cotter and Murray like the transition to a more human Doc Savage; for me they damage the brand. I’ve enjoyed some realistic pulp and paperback adventures over the years, but that’s not what I read Doc Savage for. I read Doc to watch the amazing Man of Bronze take on and triumph over wild threats like the cult of the Thousand-Headed Man or Ool from the Land of Always Night, not to smash a relatively ordinary adversary. I want gadgets, deathtraps, bizarre lost races and doomsday weapons. 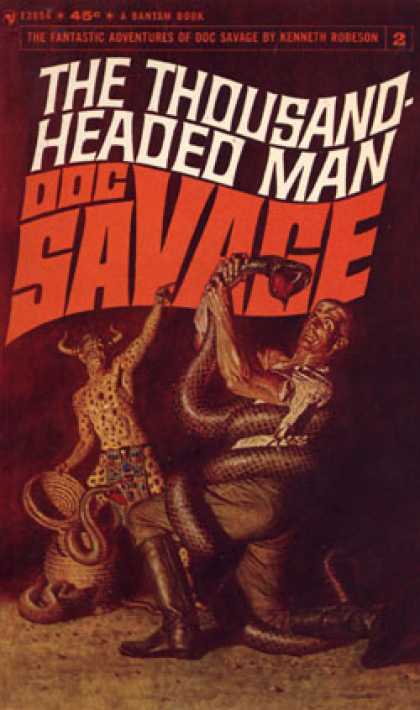 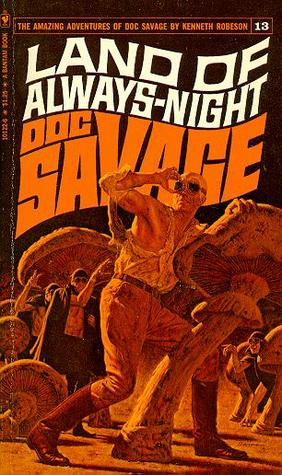 That’s not to say I don’t enjoy the WW II adventures, but for me they are not adding luster to the brand.

One response to “Doc Savage and Branding”