This is why I have DVDs (#SFWApro) 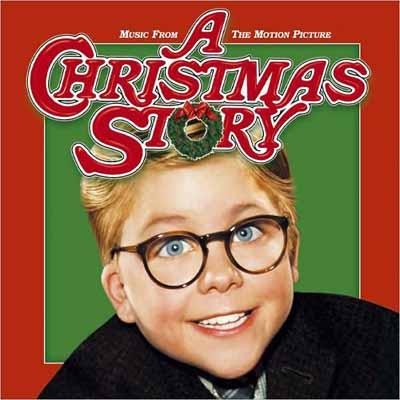 One of my favorite Christmas perennials is A Charlie Brown Christmas. Since moving up here and cutting the cord on TV, I’ve been watching it streaming on Hulu … but not this year. Not available. Only place I could find it: Amazon, at more than I wanted to pay to rent it.

Then Monday, when I decided to resume watching the second season of Black Butler, I discovered Netflix was only offering season one. Hulu was offering third season (Black Butler Circus). As it turns out, I didn’t miss anything significant—I’d reached the end of the series arc, what followed was filler. But still a little frustrating.

And Hulu, which used to stream the Criterion film collection (source of such films as The Face of Another) no longer carries it because Criterion has started its own streaming service. Too bad; what was a nice amenity on Hulu is much less appealing if I have to pay extra.

Netflix, meanwhile, has been cutting back on the movies it offers (including A-list stuff) because, perversely, Netflix customers already watch lots of movies, regardless of what’s available. The amount they watch doesn’t change if there’s more to watch, so paying for more content isn’t seen as a plus. And Hulu’s movies are a lot less interesting without Criterion.

As I’ve mentioned before, a surprising amount of stuff isn’t available to stream, but it isn’t available on new DVDs any more (and there’s still some stuff I could only find for Now and Then We Time Travel on VHS).  Which is why I’m glad I have DVDs. Lots of DVDs. Favorites like A Christmas Story (all rights to image with current holder), stuff I might want to rewatch sometime (like just recently when I rewatched both Hellboy and Burn, Witch Burn) and just interesting odds and ends.

Don’t get me wrong, it’s awesome what’s available on YouTube in the out-of-copyright range. Hulu having all the Bond movies streamable made checking scenes for Sex for Dinner, Death for Breakfast easy. But who knows if the Bond movies’ll stay there? So I’m glad I have some of my favorites (Goldeneye, Spy Who Loved Me, Goldfinger) on DVD. And that I probably have enough stuff on DVD to last me three years of one movie a day if push came to shove.

This isn’t a problem if someone just wants to watch A Movie or Something On TV, of course, and I know people who do. But if you have a specific movie in mind, it’s nice to be able to put your hand son it.

Filed under Movies, Now and Then We Time Travel, Sex for Dinner, Death for Breakfast, TV

2 responses to “This is why I have DVDs (#SFWApro)”