Einstein’s brain (and some science links)

“I am, somehow, less interested in the weight and convolutions of Einstein’s brain than in the near certainty that people of equal talent have lived and died in cotton fields and sweatshops.” — Stephen Jay Gould. I don’t have anything to add to that quote, but I thought it was a good start to another post of science-related links and SF covers

Vox suggests robots taking our jobs are less of a problem than robots and AI making work worse. 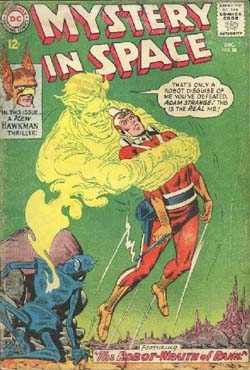 Plans to help the bison by building the world’s longest wildlife bridge.

The fossil fuels industry allegedly saw the problems of global warming and rising waters years ago — and lied about it. 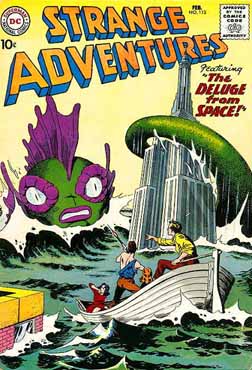 Dogs protecting penguins. I know it’s not exactly science, but it’s so cute. 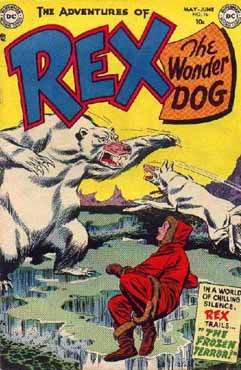 Jungle cities of ancient cultures were more successful than we think. 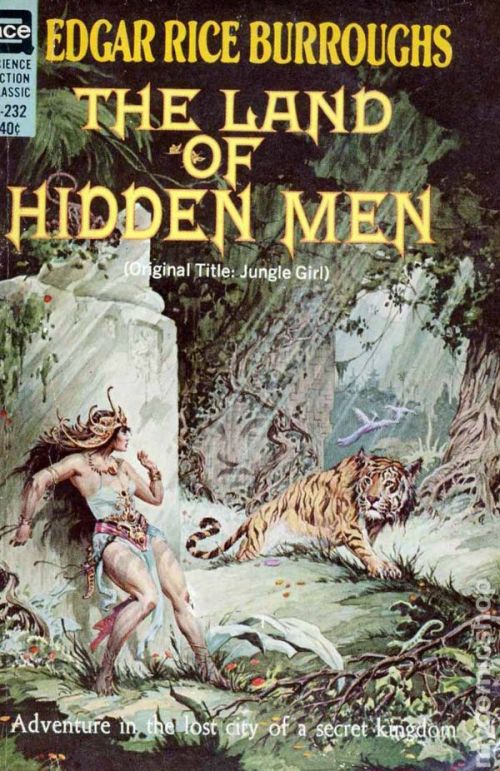