If not, too bad, because here they come!

I don’t know the artist, but that’s a great cover for John Wyndham’s novel (yes, the same guy who wrote Midwich Cuckoos). 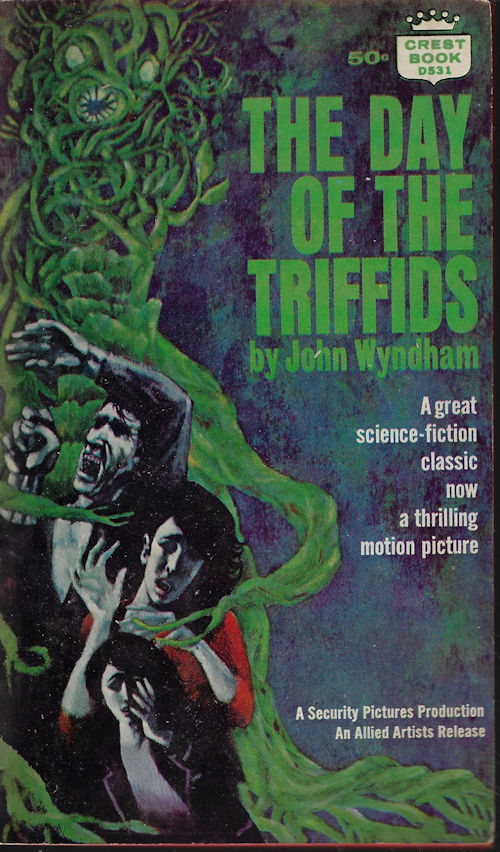 And here’s a Powers cover for another Wyndham novel, though this one’s way too “drawing room SF” for my taste.

Paul Rader provides the cover for a more down-to-Earth but not necessarily more realistic novel (in a startling twist the womanizing executive winds up with the sweetly innocent secretary after she gets a makeover!)

A rather grim-looking dystopia, courtesy of the Leo and Diane Dillon 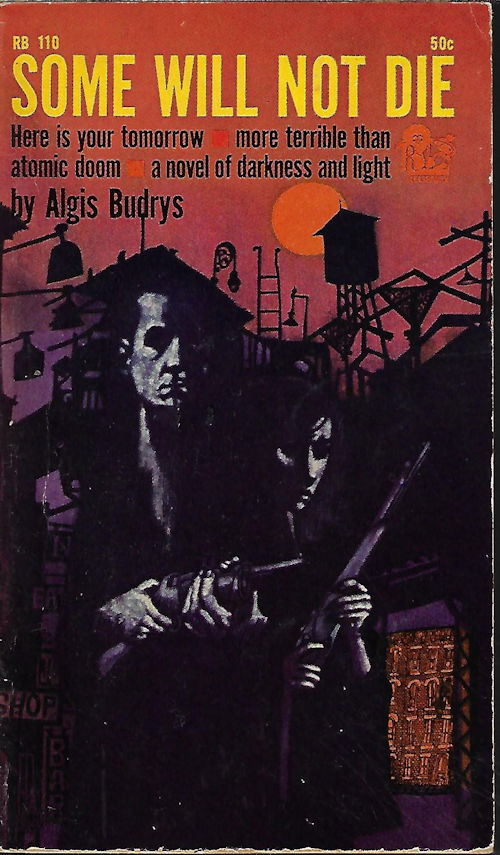 With this one by Mitchell Hooks I’ve no idea what’s going on, but I am intrigued. Despite the title, it’s a mystery.