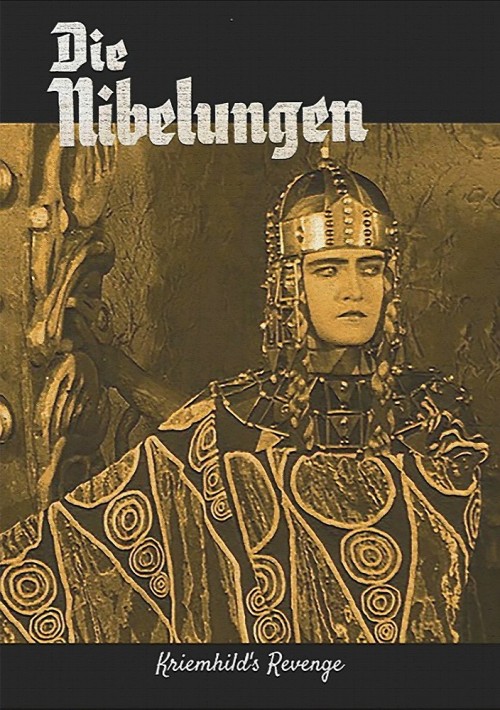 DIE NIEBELUNGEN: Kriemhild’s Revenge (1924) is Part Two of  Fritz Lang’s silent film (I watched Part One, Siegfried, a couple of months back) and disappointing after the epic fantasy of the first. Here, Siegfried’s wife Kriemhild is not only dealing with Hagen murdering him but her brother’s refusal to punish his loyal follower. When Attila (yes, the Hun) proposes marriage, Kriemhild agrees, convinced she can turn him into a deadly weapon against Hagen. And if her family get in the way, too bad … This is a much a more straightline story than Siegfried and correspondingly less interesting; I’m also unclear why Hagen kills Attila’s son at a crucial turning point (from what I recall of reading the prose Niebelunglied, this is a problem with some versions of the story too). Impressive visually though. “You swore on the edge of your sword.”

Alfred Hitchcock again — JUNO AND THE PAYCOCK (1930) is a filmed stage play I’d never imagine comes from the same director who later made Rope. Where the later movie is visually compelling despite taking place on a small set, this film comes off way too stagebound, though Hitchcock uses sound to create a sense of things happening off-screen.

The story didn’t work for me either, though apparently it’s much-beloved in Ireland. The story involves a working class family with a shiftless father, goodhearted daughter, son who’s fighting for Irish independence and Mom trying to keep it all together. When a wealthy relative leaves them an inheritance it looks like the clan’s hard luck story is turning around. Then it all comes crashing down and their doom is so heavy-handed I don’t know I’d have cared even on-stage (but a good stage production would certainly work better than this film). “Yes, that’s right — I have fallen to so low a state.”

One response to “Marital discord in Ireland and Scandinavia: movies”