Assorted paperback covers because why not? 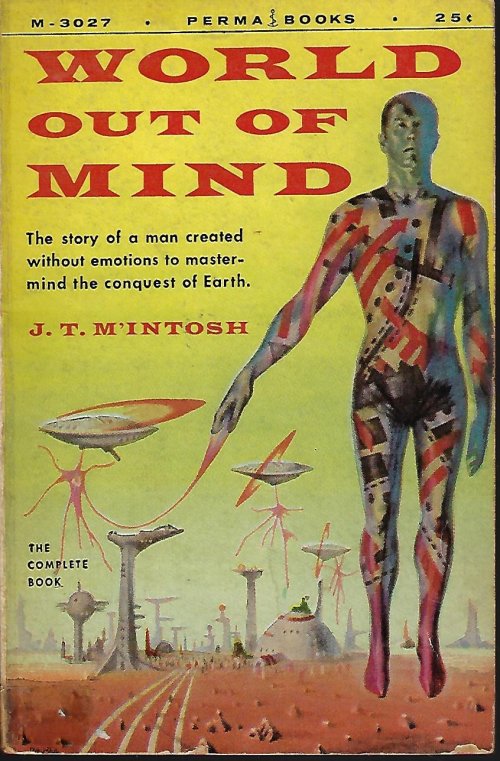 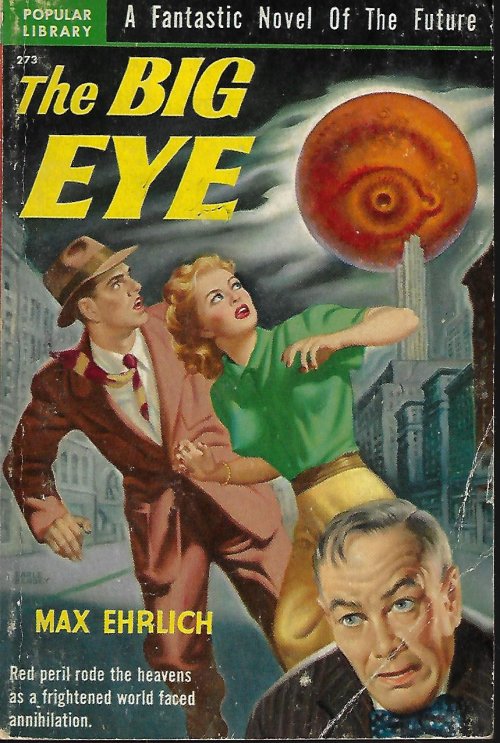 Next, one by Gaughan that I think nicely invokes a feel of “struggling humans against overwhelming alien force.” 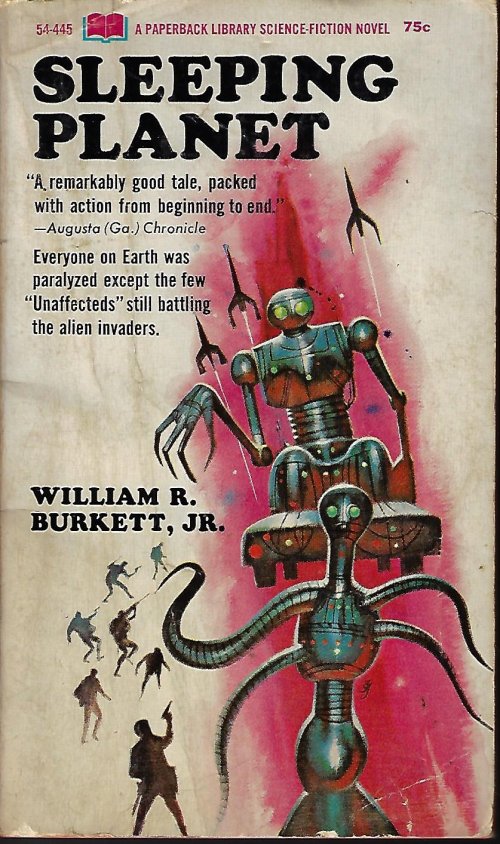 Fourth, a crime cover by James Meese. Grabs the eye, doesn’t it? 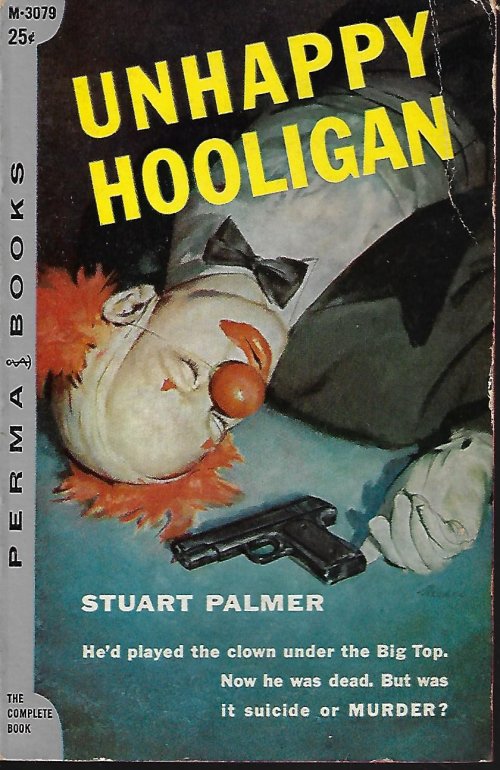