Goals for May, mixed with photographs of flowers.

I accomplished 48 percent of my goals, which is about where previous months fell.

Most frustrating: due to various customers paying late, I did much poorer financially than I’ve done in a while. Nowhere near my goal. 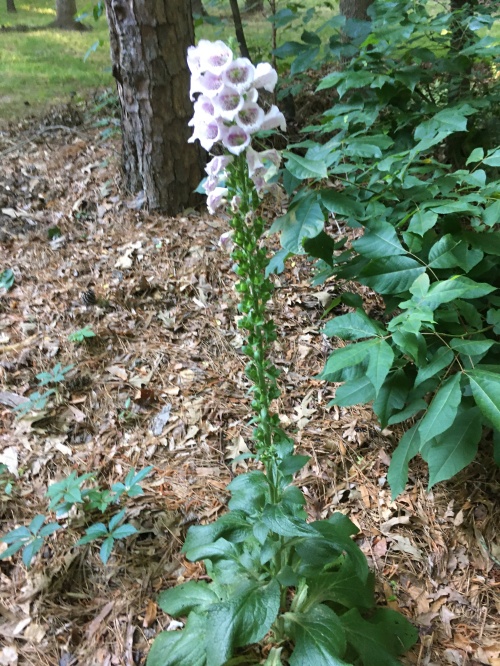 Next most frustrating: Still not as much of Alien Visitors done as I planned. The new scheduling trick does seem to help, though. But I have to do much better this month and the months that follow to meet my deadline. I’ve adjusted my priorities accordingly.

I have begun thinking of things to put back in my goal list now that I can go out again. Social activities. Museum visits. Plays. I’ve already announced a writer’s work day for later in June. With TYG’s schedule a little more relaxed, some of the stuff we want to do will be easier to accomplish than pre-pandemic. And I carefully resisted the impulse to overdo and try to pack everything into June. 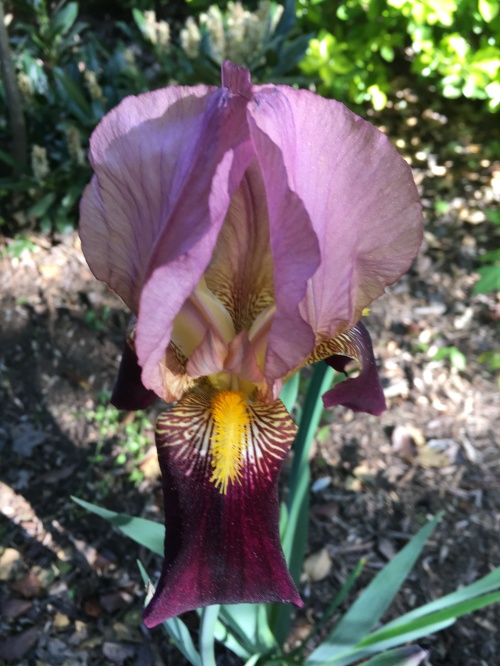 This week — well, I’ll get to that in this afternoon’s weekly wrap-up. Until then, have a great day.