Feeling a little crazy this week

I now have two friends posting QAnon memes on FB. I got curt enough to tell one of them her LARPing and posting memes wasn’t saving any children.

I also had to deal with a woman who responded to one of my posts about paranoia about Obama’s presidency (remember the FEMA concentration camps?) by claiming she’d been put in a “financial concentration camp” when the IRS targeted her for being a right-winger and billed her an outrageous amount of back taxes. She kept linking to evidence that proved absolutely nothing (yes, the IRS did subject a lot of tax-exempt right and left-wing groups to excess scrutiny but that’s not the same as “the IRS hit me with a big bous tax bill!”). So I blocked her.

And as sometimes happened, the realization how totally insane things have gotten left me completely freaked out for a bit.

On the plus side, I recommended my friend Sherry Harris’s new book, From Beer to Eternity, on Facebook, and people actually bought it! Signal successfully boosted (review to come this weekend).

Even so, this chaotic Powers cover expresses my mood this week well. #SFWApro, all rights to image remain with current holder. 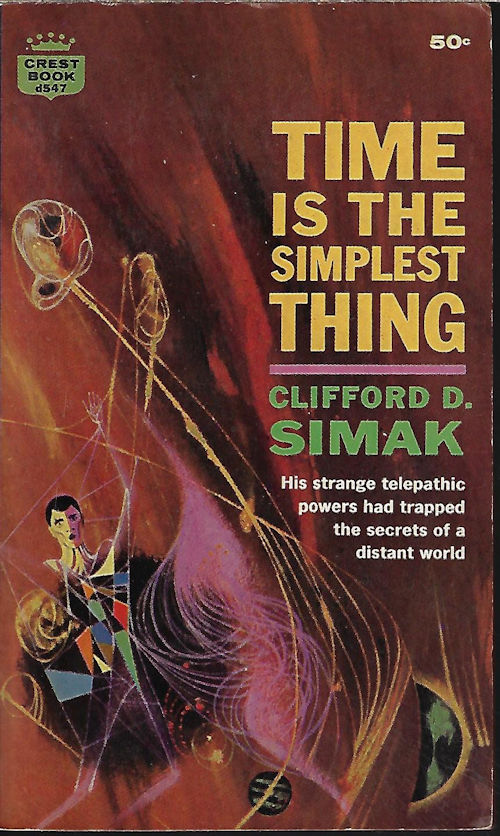