While I wasn’t a fan of the Kamandi Challenge round-robin limited series, one or two of the text page discussions stuck with me. Most notably Greg Pak discussing the old improv phrase, “yes, and.” 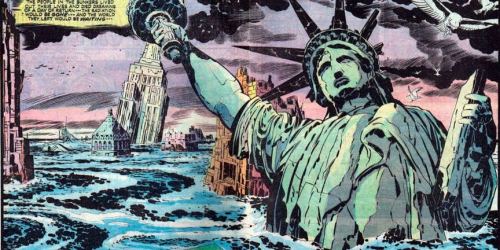 The point of the phrase is that in improv, you don’t reject whatever weirdness the other performers throw at you, you accept it, then build on it. Say yes, then add “and …” That forces you to go up, instead of down. My Mum made a similar point about theater (she was an awesome community theater director): if one actor’s going so big they overshadow the rest of the cast, you don’t want to damp them down, you want everyone else to go up and match them.

I think that’s good advice for writing too. Don’t just stop at “well, that’s a good idea.” Where does it lead us? What does it lead us to? What could it lead to?

For an example, there’s the Chip and Dales Rescue Rangers episode, A Case of Stage Blight. Sewernose de Bergerac is an alligator who lives in the sewers under an opera house. Growing up there after his owner flushed him down a toilet, he’s fascinated by show biz and dreams of performing on stage. The Rescue Rangers run up against him when he kidnaps the lead in the current production to take his place.

Which is weird, in a good way. But they don’t stop there. Sewernose also has two hand puppets, Euripedes and Voltaire, who alternate between giving him pep talks and critiquing his performance. It takes a wild idea and makes it several times wilder.

As does the H. Rider Haggard/Andrew Lang The World’s Desire. We start with Odysseus hunting Helen of Troy in Egypt, then the authors pile on a reincarnate love triangle and the Ten Plagues of Egypt taking place in the background. It creates a truly wild result. 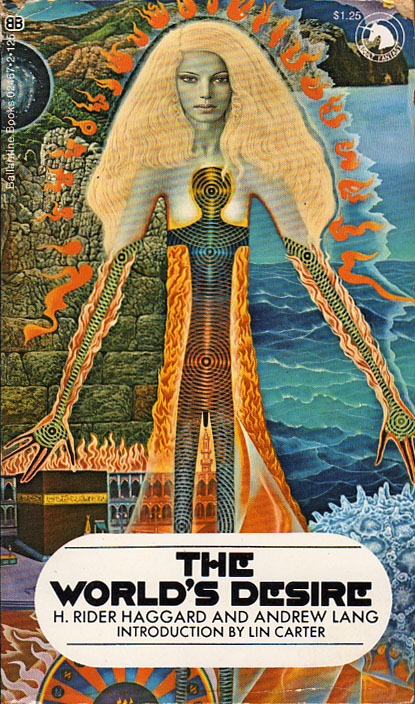 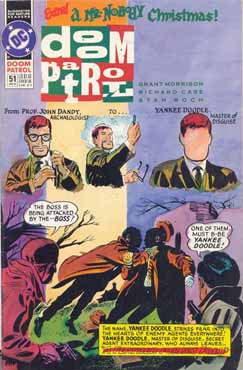 Of course, improv is a lot more forgiving if “yes and” leads us to the wrong place than readers will be. But unlike improv, we can go back and rewrite when that happens. So what’s to lose?