BLACK SWINE IN THE SEWERS OF HAMPSTEAD: Beneath the Surface of Victorian Sensationalism by Thomas Boyle argues that the Victorian “sensation novel” (so called because it slapped the reader with intense sensations of horror and shock) and the increasingly lurid (by 19th century standards) coverage of murder, adultery and divorce both fed and fed upon a nagging doubt that the British middle and upper classes did not, as many wanted to believe, embody perfect rationality and morality. This was interesting, even though the seedier side of the Victorians is hardly new to me. I could have done without Boyle’s intermittent accounts of his own research work though — they didn’t really add anything.

ORNAMENTALISM: How the British Saw Their Empire, by David Cannadine looks at the era from roughly 1860 to 1960 when Britain ruled an empire on which the sun never set — only to see it fragment as Ireland, India and then other nations walked away (Cannadine grew up during the period the Empire was becoming the Commonwealth, something he discusses in a concluding essay). The book’s argument is that the British vision of empire wasn’t just domination over lesser races but exporting the hierarchical British class system to the rest of the world. Thus they saw India’s system of rajahs and castes as a version of British society, making the rajahs and other leaders natural allies; in other parts of the globe, chieftains or British-appointed rulers filled the same gap. The fatal flaw was that despite all the aristocratic trappings Britain provided colonial governors and local rulers, they never had the secure authority or popular support England assumed, as the 20th century demonstrated time and again. Very good. 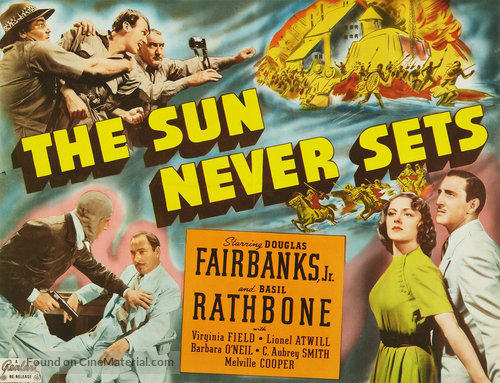 I picked up THE WOMAN IN THE BODY: A Cultural Analysis of Reproduction by Emily Martin thinking it would be a cultural history, but instead it’s an anthropological study focused on the late 20th century, which is when Martin wrote it. While very dry, it’s interesting in its discussion of the medical view of the female body as a machine that’s constantly breaking down (menstruation isn’t nice and regular the way doctors assume it should be; and at menopause, of course, the body’s in decay) with a wide variety of views among women, many of them more positive. Good in its own right, but not really of interest to me. 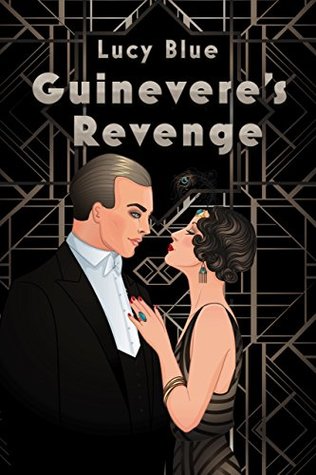 GUINEVERE’S REVENGE by Lucy Blue is an engagingly frothy attempt to do a Golden Age Murder At A Country House Weekend story mixed with a rom-com. Protagonist Stella is an American movie actress who shows up at her stepfather’s estate in hopes of avoiding a mobster with the hots for her. When said mobster tracks her down, Stella’s handsome cousin holds him at bay by posing as her fiancé, an awkward arrangement (he’s already engaged) that gets more awkward when a shooting party finds someone they’ve never met before lying in the woods, riddled with bullets. Fluff, but well-done fluff, with enjoyably snappy dialogue (though it’s set 30 years too early for anyone to use “hit” in the sense of “kill”). I am surprised how little smoking there was for a 1920s setting.

#SFWApro. All rights to images remain with current holders; Guinevere’s Revenge cover is by Melissa McArthur.