Steve Orlando’s SUPERGIRL run has been uneven, at best, and Plain Sight (following Reign of the Cyborg Supermen, Escape from the Phantom Zone and V3, which I haven’t read) doesn’t improve things. The new boss of the DEO is a hardliner who believes any metahumans not taking orders from him are a threat, and so he keeps throwing villains at Supergirl in an attempt to — well, I’m not sure exactly. And cloning the TV show (instead of the previous set-up, which I liked) still doesn’t work for me, particularly when they throw in stock high-school tropes as well. 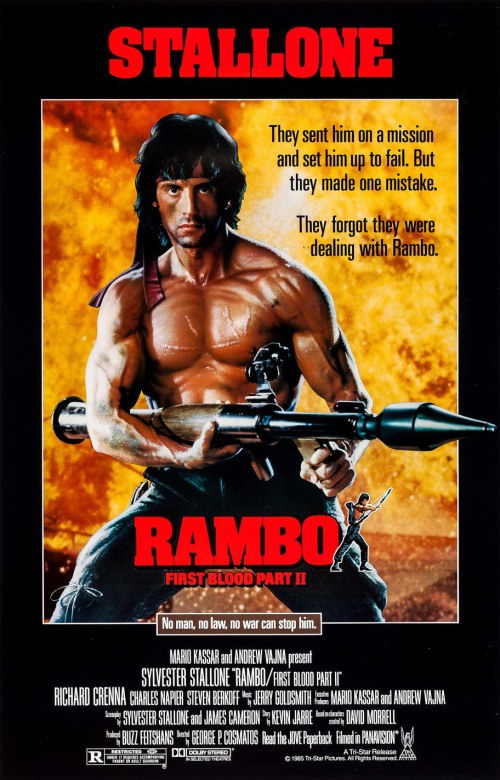 UNTIL THE LAST MAN COMES HOME: POWs, MIAs and the Unending Vietnam War by Michael J. Allen ponders how our lost soldiers became such a major issue when we had fewer of them than previous wars and they made up a smaller percentage of the troops. As Allen shows, the Vietnamese started the ball rolling by repatriating prisoners to anti-war activists (proving they could do business with reasonable Americans), then families of POWs began organizing as a political force. Nixon tried appropriating the cause (Allen argues that contrary to some historians, he was never the prime mover, though his insistence MIAs should be assumed to be POWs certainly stirred things up) as a reason to keep fighting, only to find many POW families wanted a quick end so the prisoners could be released. After the war, later presidents tried to exploit or bury the issue, with Reagan exploiting it best. However even he found giving lip service to Accounting For Every Last Soldier only set up hopes nobody could fulfill, furthering the POW advocates’ sliding into political paranoia (if I ever write a book on conspiracy theories in the real world, this topic’s going in there!) that saw recovering remains as proof of the conspiracy (why weren’t they recovering live prisoners instead?). An impressive study, though I’d have liked Allen to tackle the theme in popular culture, such as the spate of Reagan-era movies including Rambo.

LORD OF THUNDER was Andre Norton’s less satisfying follow-up to Beast Master. A year after the first book, Hosteen Storm discovers a grand council of the native Arzorian tribes which several people worry is the prelude to war. On the plus side, it also provides an excuse for Stpr, to travel into the wilderness and hunt for the missing son of an offworlder (even at the time I imagine formally addressing the dude as “Gentle Homo” must have generated snickers). Things get complicated when it turns out a PTSDed Terran veteran is out to use lost ET machines to conquer the world, forcing Storm to pit his natural gifts against the cold threat of technology. The book has its moments, but the plots don’t knit together well and it lacks the first book’s emotional core (Storm finding his place in a new world). And like the first book, it’s an all-male story.