From the English Civil War to the War on Terror: Books across time

THE RAVEN’S BANQUET is Clifford Beal’s somewhat disappointing prequel to Gideon’s Angel. In the waning days of the English Civil War, cavalier Richard Treadwell falls into Puritan hands. As he awaits his sentence, he writes down a memoir of his earlier life as an idealistic Protestant mercenary fighting against the Catholic League, only to have his ideals crumble in the face of war’s madness. This is perfectly readable, but just … slight; Treadwell bounces from exploit to exploit with no goal other than surviving another day and learning nothing a lot of historical adventures don’t teach their heroes (the supernatural element is very slight). The constant cutting between the “present” and his youth is distracting too. After the first Treadwell adventure, I’d expected more.

BUNKER HILL: A City, a Siege, a Revolution by Nathaniel Philbrick looks at how Boston’s smoldering resentments with British rule and taxes exploded into armed insurrection in 1775, giving us Lexington, Concord and the misnamed battle of Breed’s Hill (nobody knows for sure why the Yankees made their stand in such a hard-to-defend spot). Very good at showing how chaotic, compromised and improved the birth of America was, and how unclear the patriots were about what they were doing (“They realized it was impossible to charge Benjamin Church with treason, as the legal definition of treason was still betrayal of the king.”). 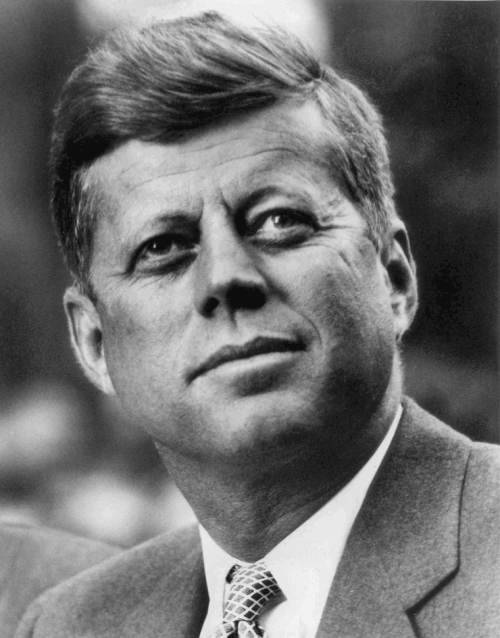 Lance Morrow’s THE BEST YEAR OF THEIR LIVES: Kennedy, Johnson and Nixon in 1948, Learning the Secrets of Power looks at the year Nixon began his rise with the Alger Hiss hearings, Johnson won his first Senate race and JFK began his battle with Addison’s (which as one reader pointed out hardly justifies the title). Unfortunately Morrow smothers whatever merit the concept had by treating the future presidents more as literary characters than real (JFK’s death is a modern version of the Osiris myth!) and shoehorning their lives to fit his concept of their characters (Nixon was embarrassed and reticent talking about sex, he was reticent admitting his crimes in Watergate — it all fits!). Coupled with Morrow’s fondness for padding (a history of Washington monuments, a history of film noir), this was a waste of paper.

John Le Carré has a fondness for giving stiff, conventional Brit protagonists a bromance with someone flamboyantly edgy, as in Our Game and The Naive and Sentimental Lover. In ABSOLUTE FRIENDS the buddies are half-hearted radical Ted Mundy and genuinely radical German Sasha who meet as left-wing students, then become handler and East German informant. In the present (i.e., 2002), they’re both recruited by a pacifist billionaire who wants to push back against the military industrial complex in the wake of the Iraq war. But there’s more going on than it appears … Unfortunately what’s going on is a stock plot straight out of a conventional thriller (a CIA scheme to trigger a terror attack and thereby justify the war on terror) and I’m tired of Le Carré ending books with a dying protagonist going stream-of-consciousness (as in the preceding novel The Constant Gardener). A weak one for Le Carré.

#SFWApro. All rights to image (source Wikimedia) remain with holder

2 responses to “From the English Civil War to the War on Terror: Books across time”